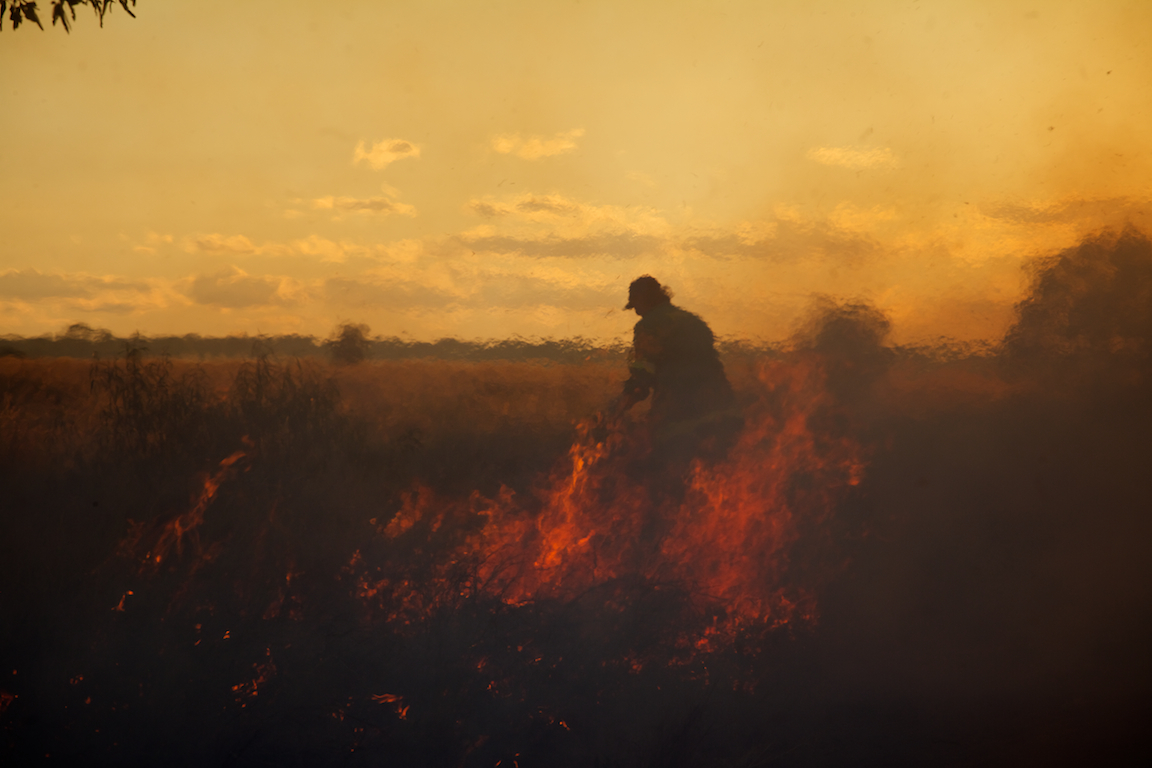 Farmers are calling on the Federal government to commit to net zero emissions by 2050 at the latest, as the latest UN report issues a dire warning to global leaders.

The report from the most authoritative international body on climate science, the IPCC, found that Australia had already experienced 1.4 degrees of warming, and that deep and immediate emissions cuts were the only path to avoid catastrophic climate change.

Farmers for Climate Action chair Charlie Prell, who farms at Crookwell, said: “While distressing, this report shows there is still a narrow path to curbing climate change and this rests on global action to reduce emissions. In Australia, this means the Federal Government must commit to net zero emissions no later than 2050.

“Embracing carbon sequestration opportunities forms part of this picture and we applaud recent government initiatives to support this, including the Federal Government’s carbon and biodiversity pilot.

“But sequestration alone is not enough: our governmental leaders must accelerate the renewable energy roll out, embrace the opportunities this presents to regional communities and rapidly plan for communities who depend on coal and gas industries to be supported to diversify.”

Angus Emmott, Longreach grazier and Farmers for Climate Action board member, said: “Extreme weather events, including heatwaves and droughts, have become increasingly par for the course at my place in recent years. The report makes clear this is just a taste of what’s to come.

“Real, impactful climate action – including a plan to rapidly decarbonise this decade and achieve net zero emissions before 2050 – is a win for all Australians. Our trading partners are moving and we are being left behind.

“This is also a story of opportunity. With the right policy settings and investment, agriculture is one of the few industries that can become not just carbon neutral, but carbon positive – locking up more carbon than we emit.”