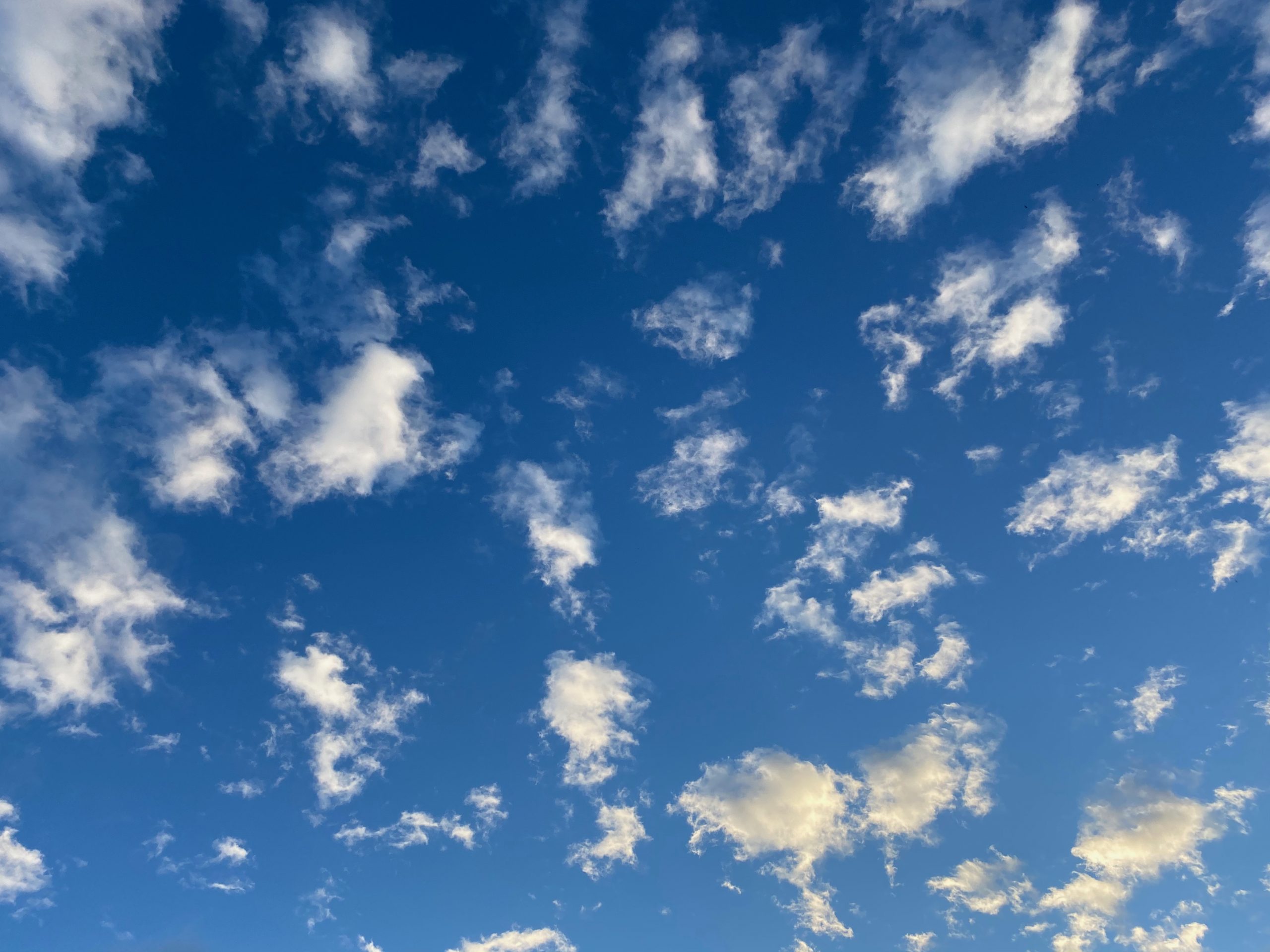 Farmers for Climate Action commend Kristy McBain on election win, urges her to be strong voice on climate

Farmers for Climate Action commend Kristy McBain on election win, urges her to be strong voice on climate

Friday, 10 July 2020. Farmers for Climate Action has urged Kristy McBain to be a strong voice for climate action in parliament following her win in the Eden-Monaro by-election.

Farmers for Climate Action CEO Wendy Cohen said: “As Mayor of the Bega District Council, MP McBain oversaw a formal declaration of a climate change emergency last year and during this campaign recognised the impact of climate change on her region.

“Kristy McBain has pledged her ongoing commitment to the long term future of her region. We now look forward to seeing her fight in parliament to end Australia’s dependence on fossil fuels and create new jobs for a 21st century economy, in renewable energy and ecosystem services.”

“Kristy McBain is now a member of the commonwealth parliament. She needs to represent farmers across the entire Eden-Monaro electorate by demanding urgent climate action at the significant scale needed to turn the tide on global heating.”