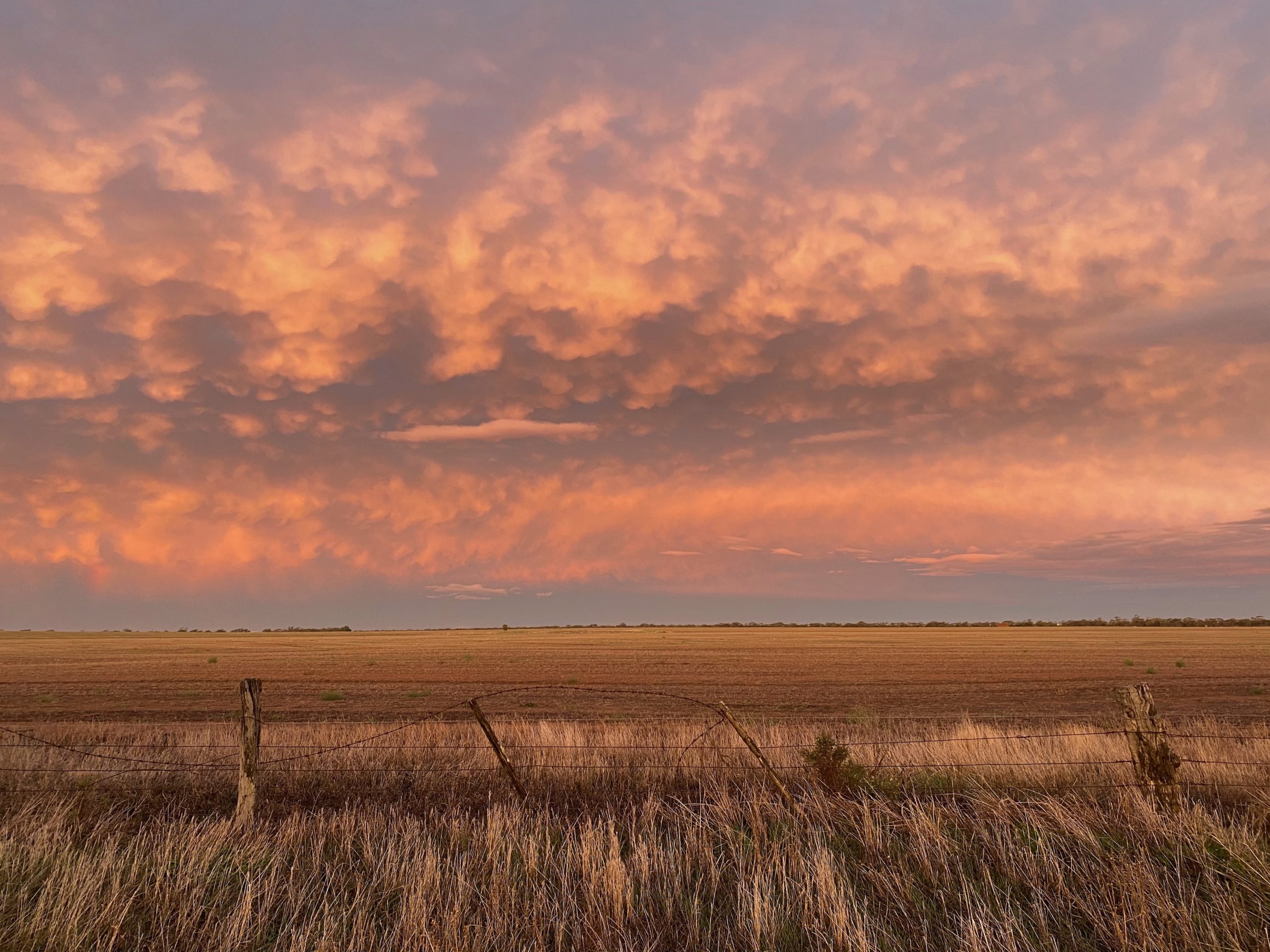 Farmers say the Federal Government has no alternative but to embrace a green recovery, amid news that Australia’s temperatures have already warmed 1.44 degrees celsius since 1910.

Farmers for Climate Action Chair Charlie Prell said: “Every new report on climate change tends to be more dire than the last, and this new research from CSIRO and the Bureau of Meteorology is no exception.

“Over the last year, farmers have grappled with droughts, floods and some of the worst fires in living memory,” the New South Wales sheep producer said. “There’s now clear evidence that rising emissions are driving the risk of these events, and without action on climate change, 2019 won’t be exceptional, it will be the norm.

“Today we have a choice, but very soon that choice is going to be taken away. Will we choose to invest in a sustainable and profitable renewables-led recovery, or will we sacrifice our future and the futures of our children and grandchildren, and make decisions mired in out-dated tradition and ideology?

“The recent Deloitte report has already identified how much money we can save by acting now to address climate change.”