Farmers for Climate Action grew out of a meeting of frustrated farmers in the Blue Mountains in 2015. They had spent decades voicing their concerns about climate change to no avail. They resolved to get to work.

That year, more than 100 farmers signed a letter calling on the federal government to set stronger targets to reduce carbon pollution. Another group ran a crowdfunding campaign to send two young farmers, Joshua Gilbert and Anika Molesworth, to the UN Climate Talks in Paris.

In 2016 we set ourselves up as a formal group and ran a nationwide survey of farmer attitudes towards climate change and renewable energy. More than 1300 farmers around Australia took part, and in November 2016 a delegation of farmers presented the Australian Farmers Climate Survey results to politicians and industry leaders in Canberra. 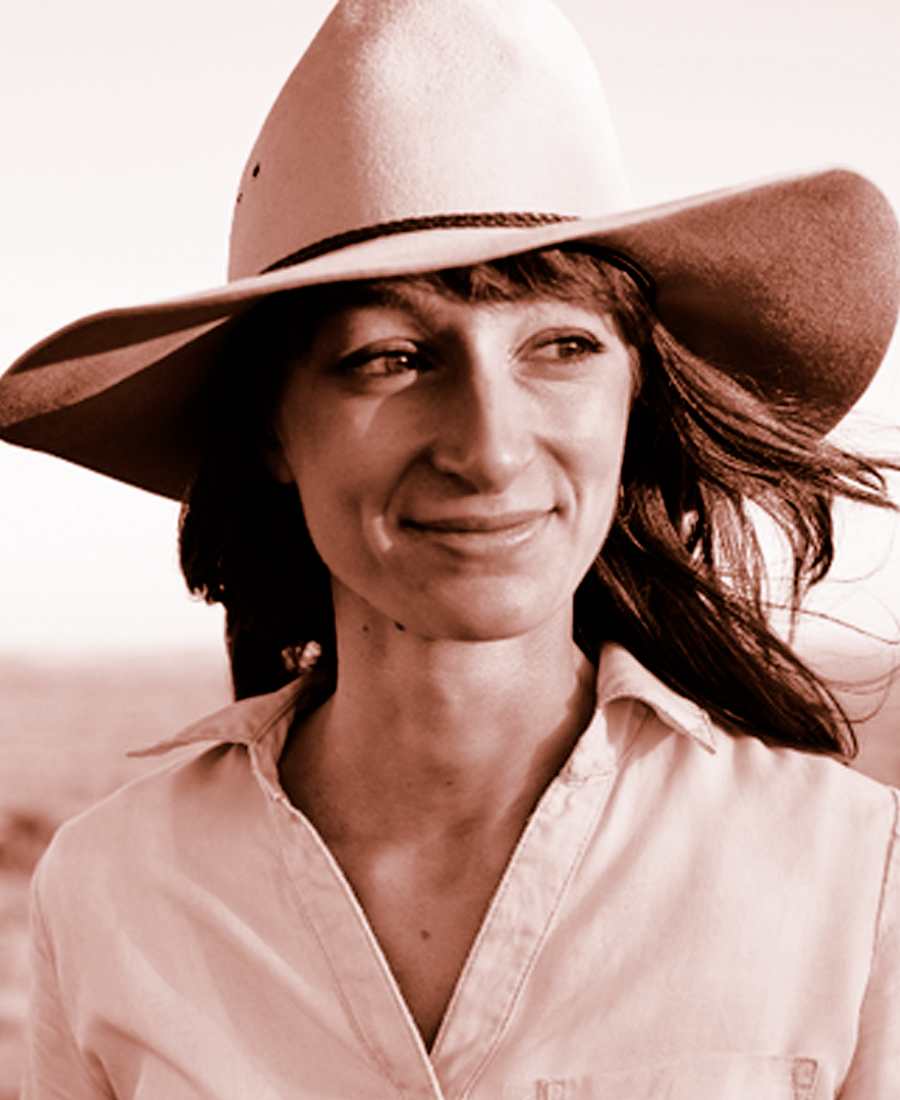 In 2017 our Board was able to employ a CEO thanks to our supporters, and some of our most active members worked together to help set our direction. With more and more viable climate solutions available, we are keener than ever to see strong climate action from governments, businesses and the community.

Today we represent more than 6000 farmers across Australia. Our supporter base includes over 30,000 Australians committed to climate action for agriculture. Together we are working to ensure farmers are a key part of the solution to climate change.

Our farmers and our Board can be found across the country: from the tropical north of Queensland to the cooler climes of Tasmania, and from the wine growing regions of Western Australia right across to the sheep and cropping farms of New South Wales. Our staff members are spread across the east coast of Australia.